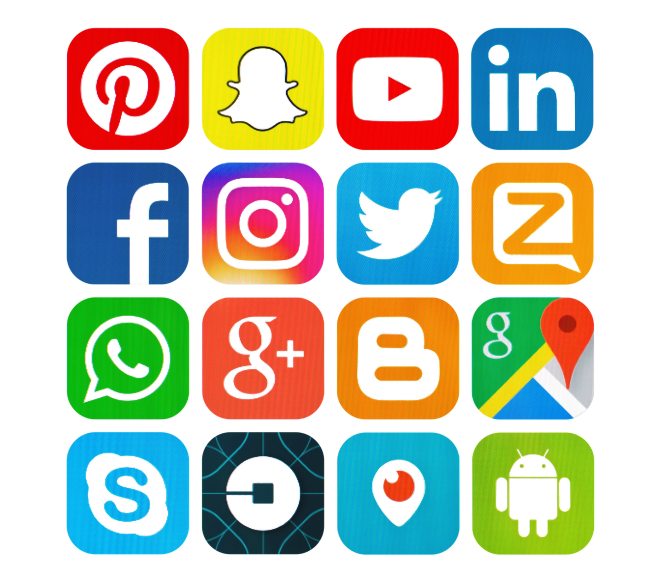 With the rise of social media, companies now have a new and FREE way to market their brand and products. They have new ways to reach targeted consumers, new ways to network with consumers and other brands, and most importantly a new and more effective way to build a brands customer base.

Marketing costs are greatly reduced when using social media as a marketing strategy because it is, essentially, free. Apart from extra add ons and paying for sponsorships etc. the use of social media sites such as Facebook, Instagram and Twitter are completely free.

Social media platforms are a way of reaching new and potential customers, as well as reaching customers from a businesses targeted segments. A lazy search on social media by consumers may lead to them coming across new brands, allowing for greater brand awareness. For example, Absolut Vodka released a campaign across social media platforms about a limited edition Vodka bottle. This helped them achieve a five point lift in brand awareness. This shows the great reach and effectiveness social media can have as a marketing strategy for businesses.

Mistakes made on social media are hard to rectify and often they are followed by negative customer reviews, which can be seen by all social media users, which can harm your business further.

ChryslerAutos (car company) posted a tweet to the business Twitter page saying “I find it ironic that Detroit is known as the #motorcity and yet no one here knows how to *** drive”. Customers located in Detroit would take offence to this, which would be very damaging to the business and hard to rectify.

As social media becomes more and more popular worldwide, the web is becoming more and more crowded. Because information sharing is free on most social media platforms, the web is getting crowded with more spams and content that is irrelevant to users day by day. This makes it harder for companies to reach segmented audiences with valid messages to resonate.

Hey! I'm a 3rd year Business student at Monash University. This blog is part of my assessment for MKF3881 where I will be sharing my views and findings about digital marketing. Enjoy !! View all posts by annabellesleeman

3 thoughts on “Pros and Cons of using social media for business.”